Against it for national security but all for it when it is done in the name of profit.

GE’s central role in the evolving fascist state the the United States is becoming has been definitively exposed. GE Chairman/CEO Jeffrey Immelt is positioning his company to benefit from BO’s agenda, particularly Cap & Trade, and is using his control of the media to assist the Dear Leader. As much as the liberals like to rail against FOX news for being conservative there is utter silence from the left regarding the clear direction Immelt has given to NBC, CNBC, and MSNBC in relation to coverage of Barack Obama and his administration. Contrary to what to what you see and read in the MSM it is the left that always ushers in fascism (e.g. Hitler’s Germany, Mussolini’s Italy, Chavez’s Venezuela, etc, etc).

Here you can watch Brian Williams catch himself before he kneels to fellate the Obamassiah:

The liberal press worhsip the socialist-in-chief.

This is just creepy! 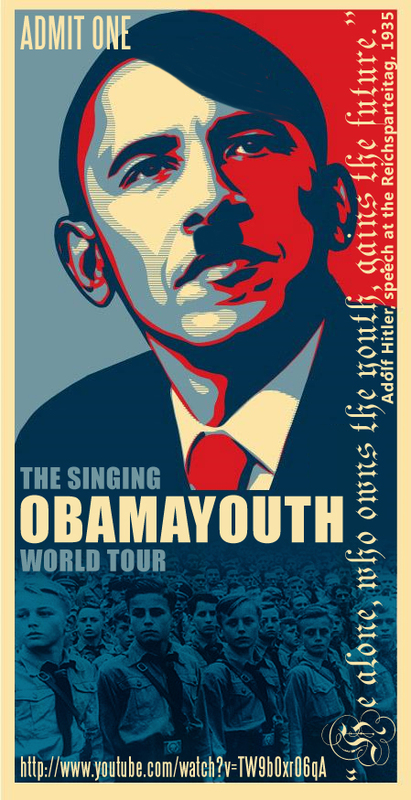