Look to the Brits for “Truth”

As the Telegraph blasts Gibbs for his infantile remarks it reminded me how often I do find myself over the pond for my news. If you want anything approaching an impatial view into the administration of Barack Obama I suggest you add this site to your daily reading. 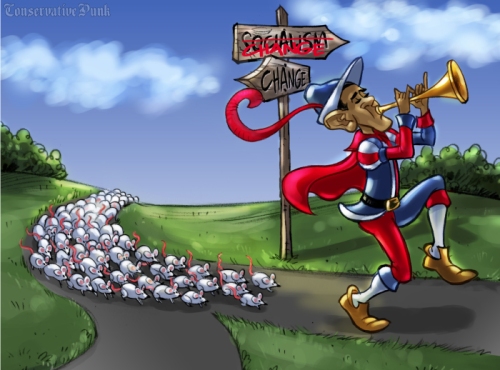 The Road to Surfdom

Where is Eric Holder? Who is the real coward?

It turns out that these traits make for a perfect Supreme Court Nominee in the eyes of Barack Obama. The conservatives are not the only ones that see this candidate as being weak on substance. Imagine a white male noominee assertingting the superiority of thier ability due to thier race and stating that it is thier view that the role of judges it to make policy. The double standards are getting old and identity politics is a divisive perspective that does not serve the Country’s intersts. Where is the post racial society that Obama said he would deliver?

The cure for what ails us…the more things change the more they stay the same. Consider Rand’s thoughts on Carter and the universities, her commentary and philosophy have never been more relevant:

He dares question the transsexual beauty that is Michelle O:

A Political Dookie
Blog at WordPress.com.